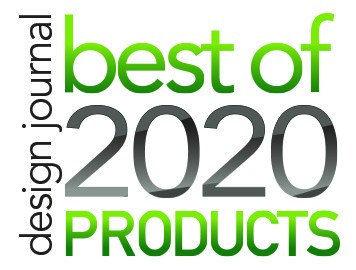 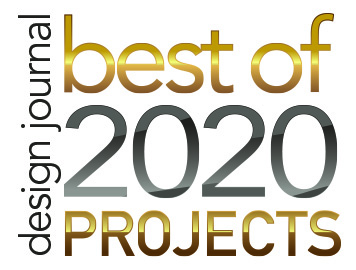 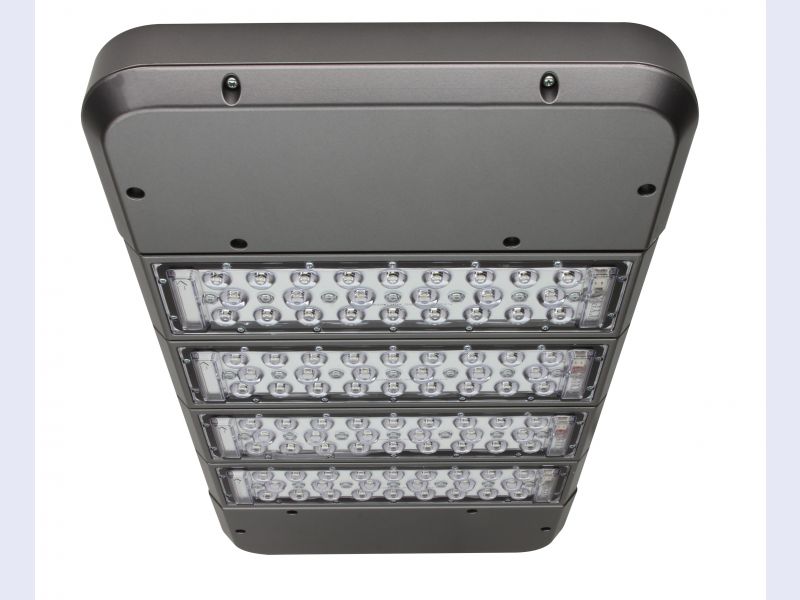 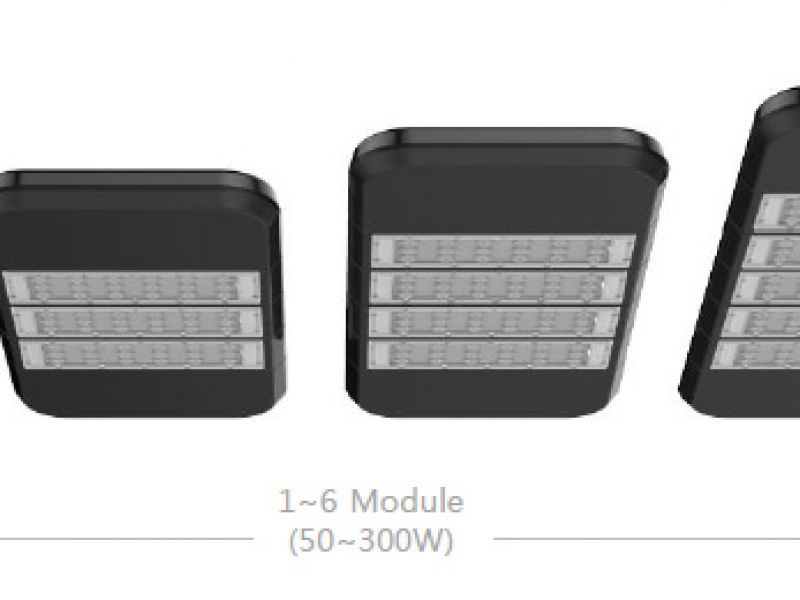 Previous Next
QuadroMAX Plus is a modular area lighting system with independent LED modules that interlock to create configurations from 50W to 300W. Available in lumen packages from 6,000 to 36,000, QuadroMAX Plus is designed to replace traditional and pulse-start metal halide fixtures from 150 to 750 watts with a 60-70 percent reduction in energy usage. The luminaire, which can also be used in wall pack and flood lighting applications, features several significant advancements in design and performance over previous products. Most notably, the modules disconnect from the fixture for quick and easy driver and light engine replacement in the field. Available in Type II, III and IV optics and color temperatures of 3000K, 4000K and 5000K, the system is available in five mounting options (wall pack, trunnion, pole, knuckle surface, knuckle slipfitter) to address three key areas of lighting. QuadroMAX Plus is IP66-rated and engineered to withstand a wider operating temperature range (up to 60 degrees Celsius) than its predecessors. The system is available in 120-277V and 347-480V, with occupancy sensor and photocell options. QuadroMAX Plus meets DLC Premium 4.1 performance requirements, enabling it to qualify for the highest echelon of utility rebate incentives.

MaxLite has 25 years of experience providing energy-efficient lighting products to the commercial building, residential and OEM markets. A five-time ENERGY STAR® Partner of the Year, MaxLite offers an extensive line of certified LED indoor and outdoor lamps and luminaires, supported by the highest standards of quality assurance and customer service.We work with our customers to ensure our products meet the needs of their installation by providing a full range of complimentary services, including: • Facility audits • Lighting layouts • ROI calculations • Utility rebate assistance • Local representation • Lifetime product support. We keep our products in stock and available for immediate purchase and delivery, shipping within the United States in one to three business days on standard orders. For more information, visit MaxLite.com, call 800-555-5629, email info@maxlite.com, or follow us on LinkedIn, Facebook and Twitter.