The family firm that makes the new Bertazzoni Professional Series of range stoves was founded more than 120 years ago in 1882. Their remarkable story is linked to their home town of Guastalla, 90 miles southeast of Milan, as well as the early influences of the Austro-Hungarian Empire and the upheavals two World Wars. Craft technology Cooking is culture, and the Italians are among the best cooks in the world. Bertazzoni comes from a region of Italy famous both for its food and for its engineering. Knowing all about the craft of cooking has given Bertazzoni a special pedigree of success. Today, Bertazzoni stoves are sold all over the world, and as a result of the company's constant improvements in design and manufacturing techniques, production has doubled since 1999. But the quality standards that guide every aspect of design and production remain constant. Out of the empire The Bertazzoni name first became well known in Italy as a producer of fine wood-burning cooking stoves early in the last century. But the story of the family's remarkable enterprise and engineering began even earlier â€“ in the 19th century, during the time of the Austro-Hungarian Empire. It was then that Francesco Bertazzoni, founder of the dynasty, started to make weighing machines for dairies, offices and pharmacies around his home town of Guastalla. Guastalla lies north east of Parma on the River Po in the region Emilia-Romagna. The building of the Parma-Suzzara railroad connected it with the industrial centers of the north and eastwards into the heart of the Empire. And so it was by rail that wood-burning cooking stoves first arrived here from Austria, brought by Austrian trainmen. Then as now, Emilia-Romagna was the heartland of Italian food, and these wood-burning stoves set Francesco to thinking. He was in no hurry however, and it was some years later towards the end of the century before he and his son Antonio decided to make their own cooking stoves â€“ just for local use to begin with, and in very small quantities. 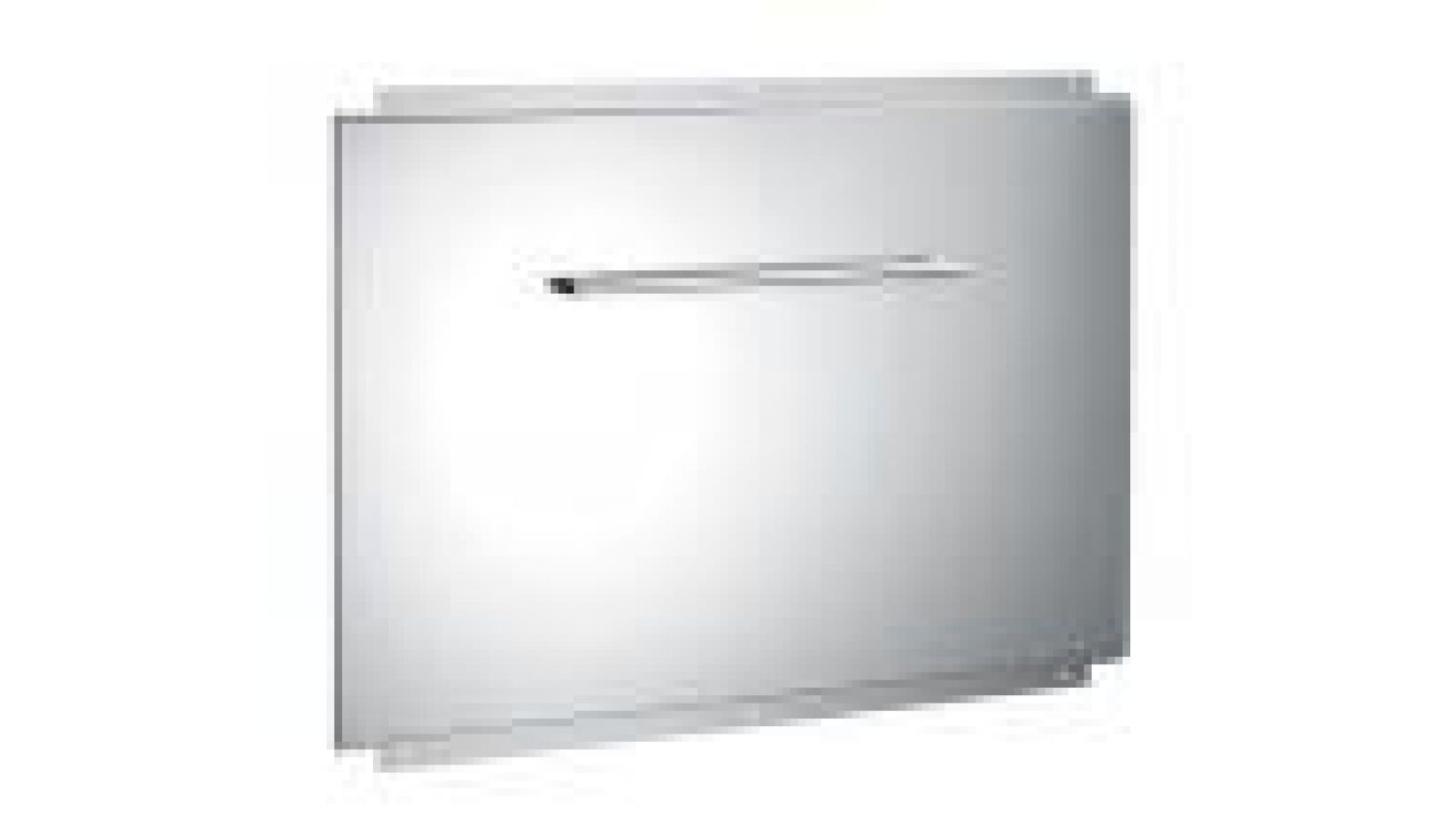 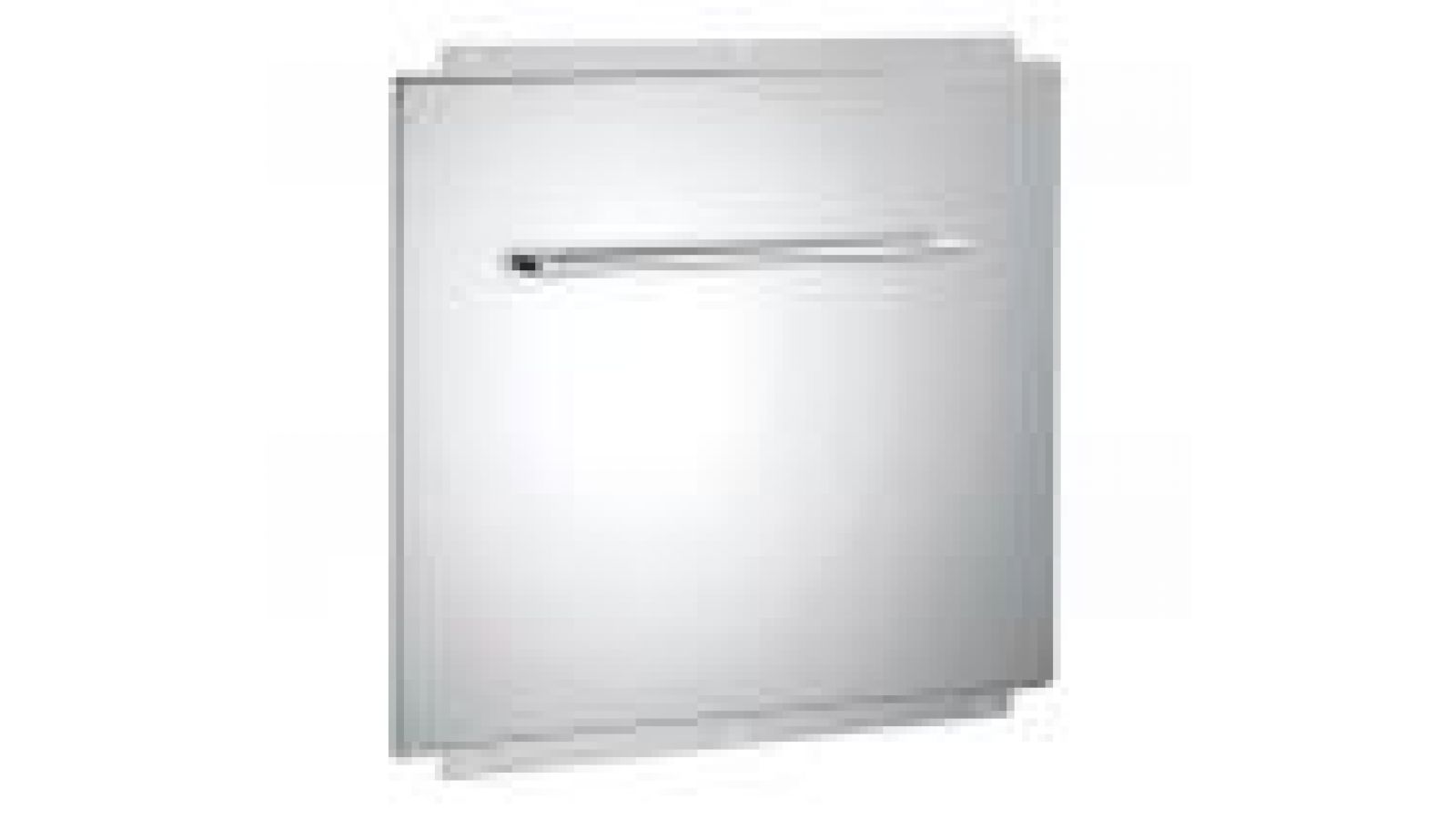