Kiro 6000 with direkt 3000 Lumen and indirekt 3000 lumen.
Dali dimm to warm from 2900 K to 1800 K
that lamp will be installed in the Church in Overath near Kolon.
Dimantions: H 450mm D 100mm
Designd in cooperation with Springer Architects.
drwaings:Springer Architects
Kiro 4000 directly-indirectly with a total of 4000 lm. The LED-light is dimmable via leading edge and trailing edge phase dimmers. Main application area: Churches. Kiro 4000 was developed in collaboration with architect Olaf Kiel for the Rottenburg Church.
Dimantions: H 297 mm D 90 mm
Designed in coopetation with Architekt Kiel, kiel klinge dillenhöfer Architekts. 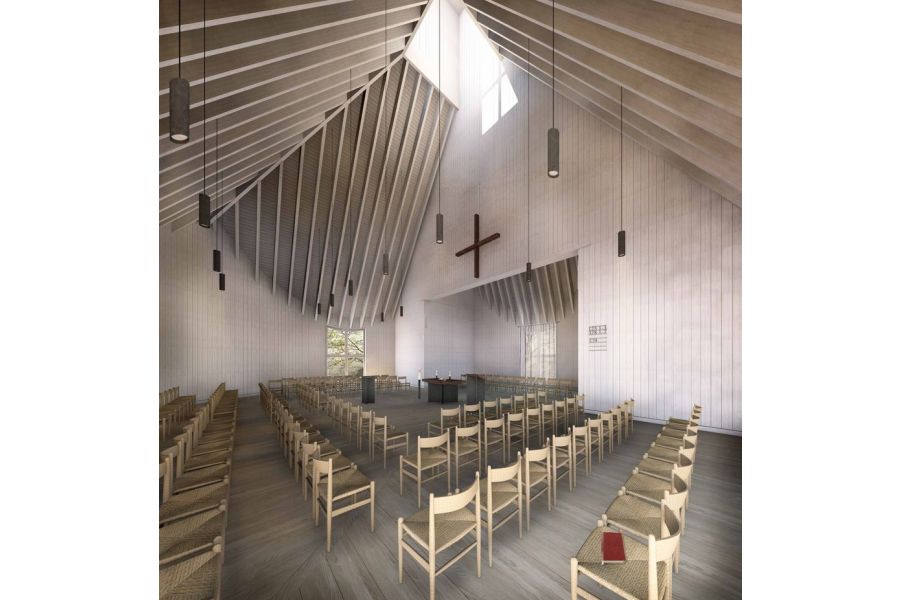 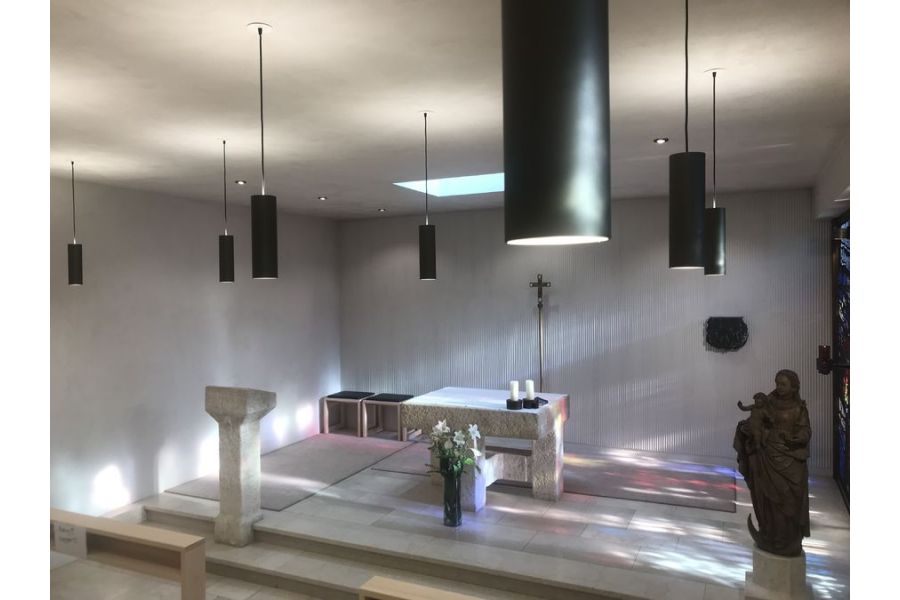 The goal of the development was to create an excellent light for the dental area. In the reception area, in the waiting room, at the workplace and in the dining area, the luminaire also masters the task excellently.

Thanks to the individual LED components or variable Kelvin and Lumen values as well as RGB equipment, the luminaire can be individually adapted to the area of application.

Matrix18 can be used as a pendant luminaire, surface-mounted luminaire or wall luminaire.

Depending on the requirements and area of application, the Kelvin values of the LEDs used can be varied between 2700k and 6000k (including the lumen values). The dimming function and the use of the presence sensor and light sensor are also available.

Matrix18 can also be used wonderfully as a swarm constellation in large rooms. 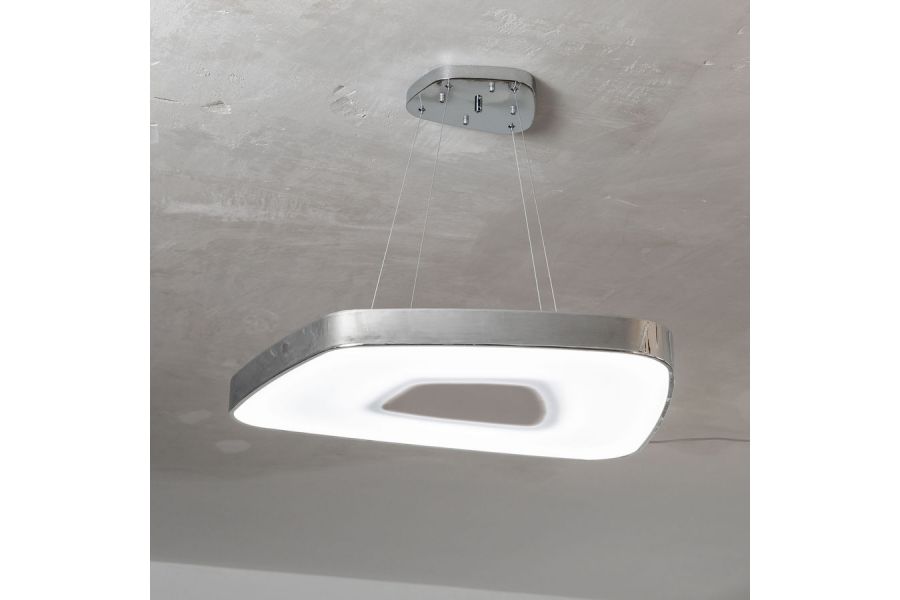 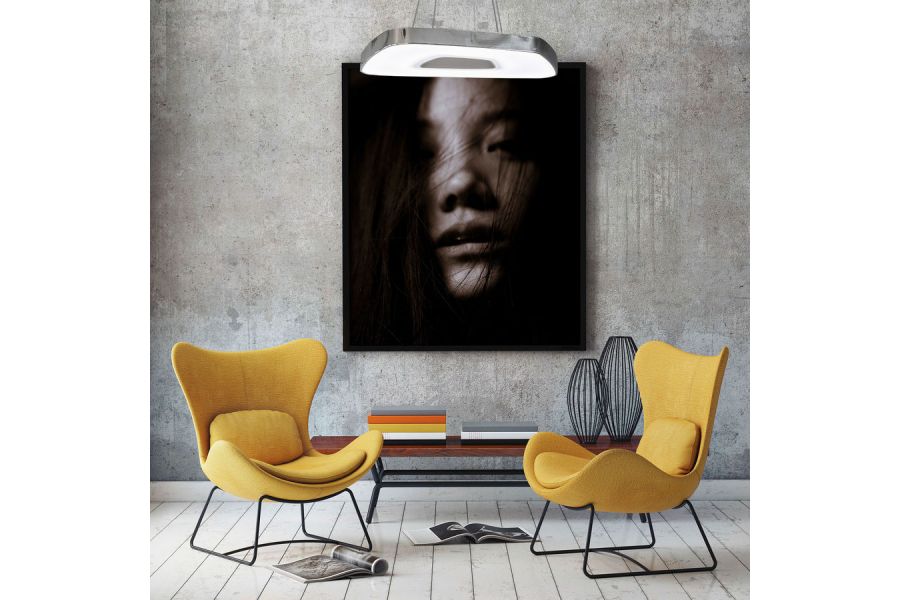